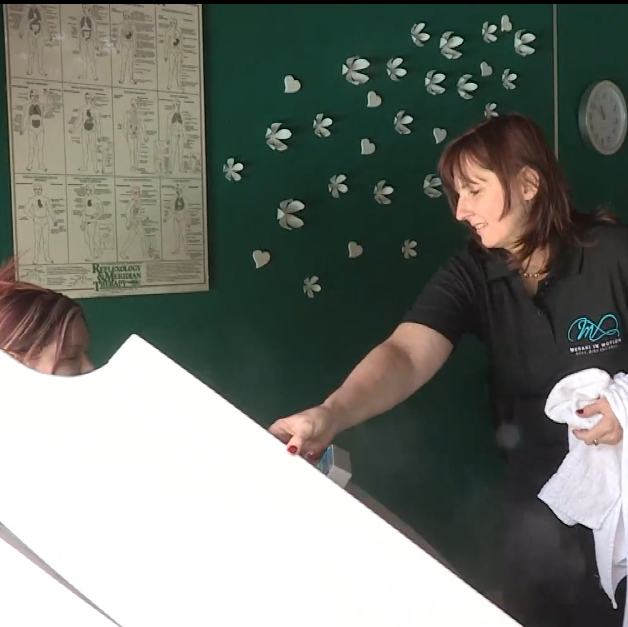 More than 100 years of research and medical administration of ozone have shown that virtually no pathogen (virus, bacteria, fungus, or parasite) or abnormal and diseased body cells are resistant to ozone. Ozone also helps relieve pain and inflammation. Ozone detoxifies the body by breaking down toxins and heavy metals and helps build up healthy cells, tissues, organs and systems. In this way ozone helps the body to restore homeostasis, leading to increased overall wellness and quality of life.

Ozone steam therapy was originally used by Dr Kellogg in 1881. The treatment is administered in a steam cabinet or pod. The person sits in the enclosed pod, with their head exposed. Their body is then surrounded by warm steam rising from the bottom of the pod and ozone which is pumped in at the top of the pod. The steam causes water to develop on the skin which then reacts with the ozone to create a hydrogen peroxide reaction. The majority of the toxins are held in the lymph and in fat in the body. As the skin is the largest organ and elimination happens through perspiration through the skin, this treatment is the most effective way to eliminate toxins from the body, relieving the liver and the kidneys of most of the work. As the toxins are oxidized, and eliminated from the body, the fat containing them is no longer needed, and is also eliminated. The skin becomes smooth, soft and free of blemishes. Symptoms of a whole host of diseases disappear as the toxins leave the system. Repeated application of heat resets the thyroid to a higher level, resulting in a body temperature less favourable for bacteria and viruses to survive.

How ozone therapy can help YOU…

HOW DOES OZONE WORK? The Story of Ozone (Dr Saul Pressman)

Ozone disrupts the integrity of the bacterial cell envelope through oxidation of the phospholipids and lipoproteins. In fungi, ozone inhibits cell growth at certain stages. With viruses, the ozone damages the viral capsid and disrupts the reproductive cycle by disrupting the virus-to-cell contact with peroxidation. The weak enzyme coatings on cells, which make them vulnerable to invasion by viruses, make them susceptible to oxidation and elimination from the body, which then replaces them with healthy cells.

In circulatory disease, a clumping of red blood cells hinders blood flow through the small capillaries and decreases oxygen absorption due to reduced surface area. Ozone reduces or eliminates clumping, and red cell flexibility is restored, along with oxygen carrying ability. Oxygenation of the tissues increases as the arterial partial pressure increases and viscosity decreases. Ozone also oxidizes the plaque in arteries, allowing the removal of the breakdown products, unclogging the blood vessels.

Ozone causes an increase in the red blood cell glycolysis rate. This leads to the stimulation of 2,3-diphosphoglycerate (2,3-DPG), which leads to an increase in the amount of oxygen released to the tissues. There is a stimulation of the production of the enzymes which act as free radical scavengers and cell wall protectors: glutathione peroxidase, catalase, and superoxide dismutase. Ozone activates the Krebs cycle by enhancing oxidative carboxylation of pyruvate, stimulating production of ATP. Ozone also causes a significant reduction in NADH and helps to oxidize cyochrome C. Prostacyline, a vasodilator, is also induced by ozone.

Ozone inhibits tumour metabolism. In addition, ozone oxidizes the outer lipid layer of malignant cells and destroys them through cell lysis (break-down). Phagocytes produce H2O2 and hydroxyl to kill bacteria and viruses. The generation of hydroxyl by killer cells is critical to their cytotoxic capability. Ozone stimulates conversion of Larginine to citrulline, nitrite and nitrate by phagocytes, acting on tumours. 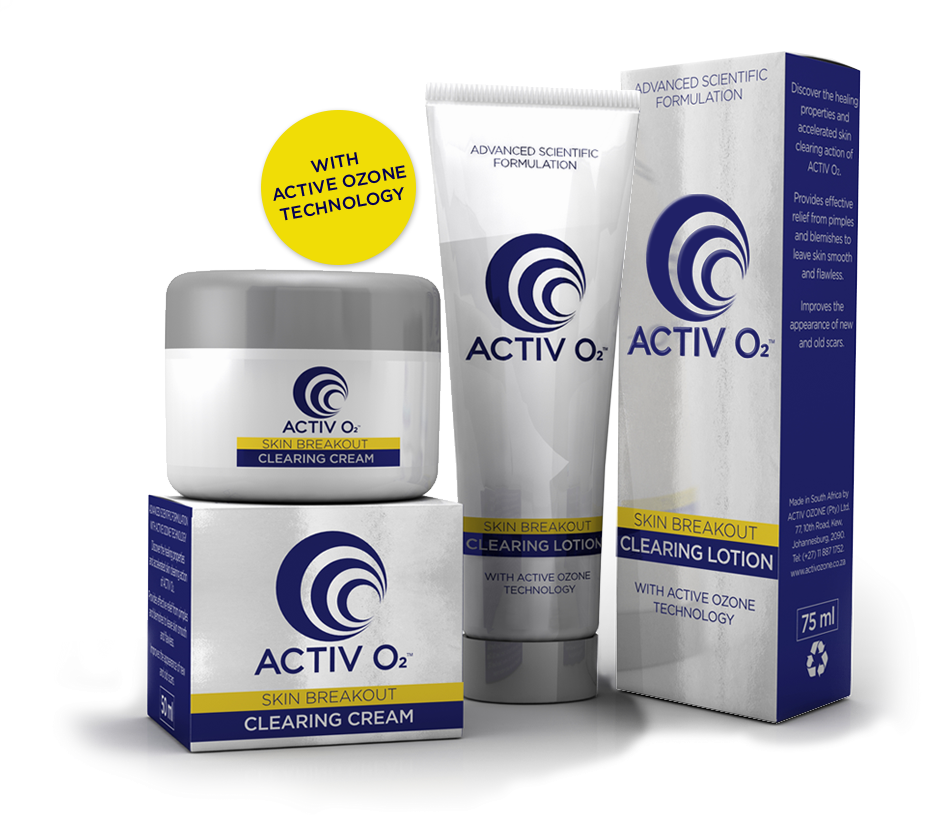 About Meraki In Motion

Meraki in Motion is a tranquil lifestyle and Wellness Center in Brackenhurst that brings like-minded practitioners and therapists together to assist our clients on their journey to well-being by promoting a balance between body mind and soul, and our surrounding environment.

Our Conference Center is the ideal breakaway venue

to get away from the maddening rush.

The dance and fitness studio offers a diverse range of classes.

Reception  is closed for lunch between 14h00-15h00 weekdays

After hour treatments at therapist's discretion.